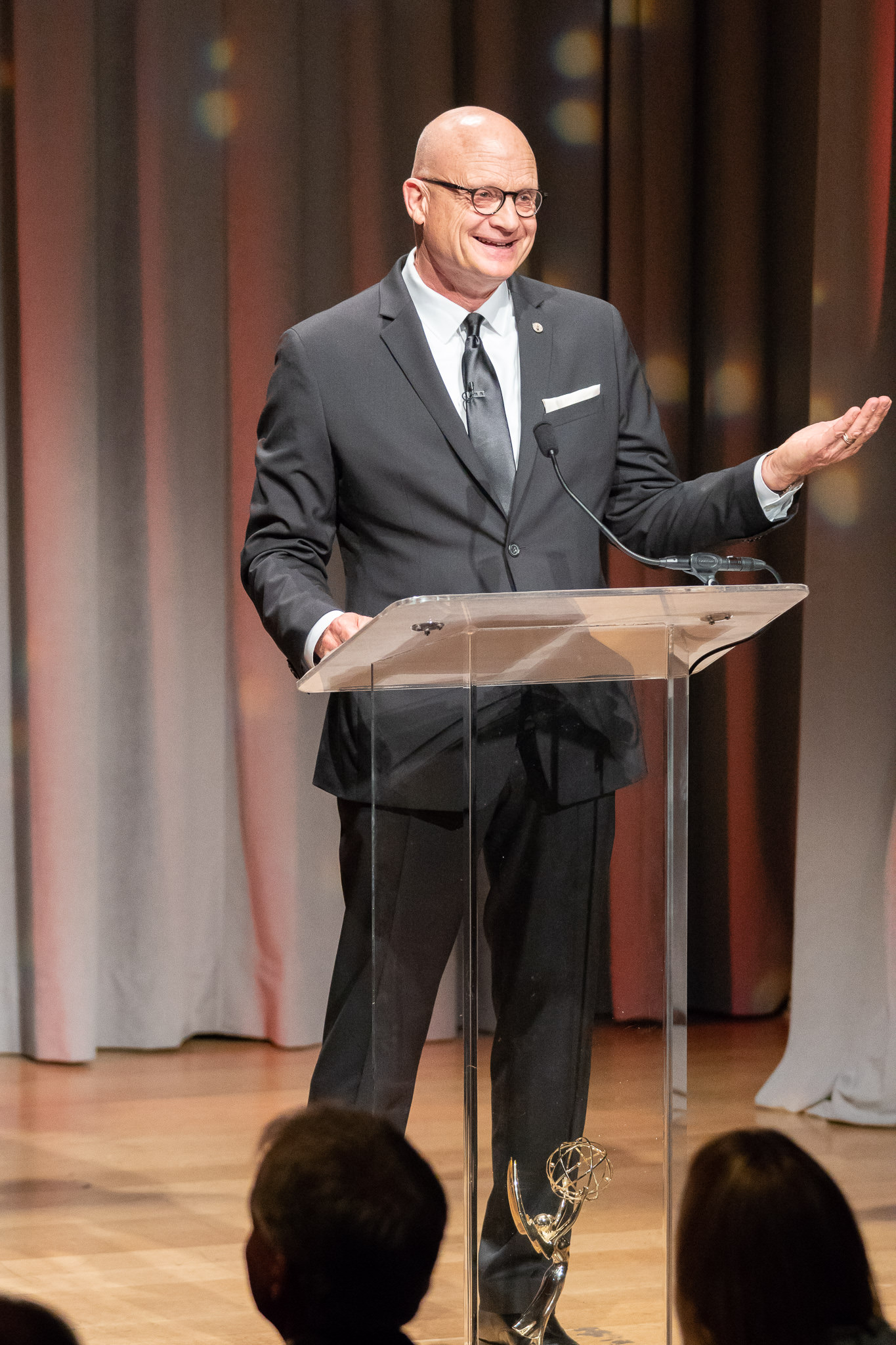 Here’s a little-known secret about taking home an Emmy® Award. Strive consistently for excellence in your work for the sake of that work, and the Emmy® will find you.

We saw proof of that at the Emmy® Awards Gala at the SFJAZZ Center on Saturday evening, June 2.  After 1,002 entries in English and Spanish, The San Francisco/Northern California Chapter of The National Academy of Television Arts & Sciences presented 348 statuettes to 253 deserving individuals. 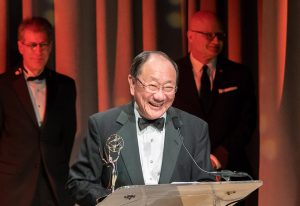 KGO-TV ABC7 News reporter Victor Lee received the prestigious Governors’ Award for lifetime achievement, and serenaded the audience by singing “I Left My Heart in San Francisco” in one of the more memorable recipient speeches ever. 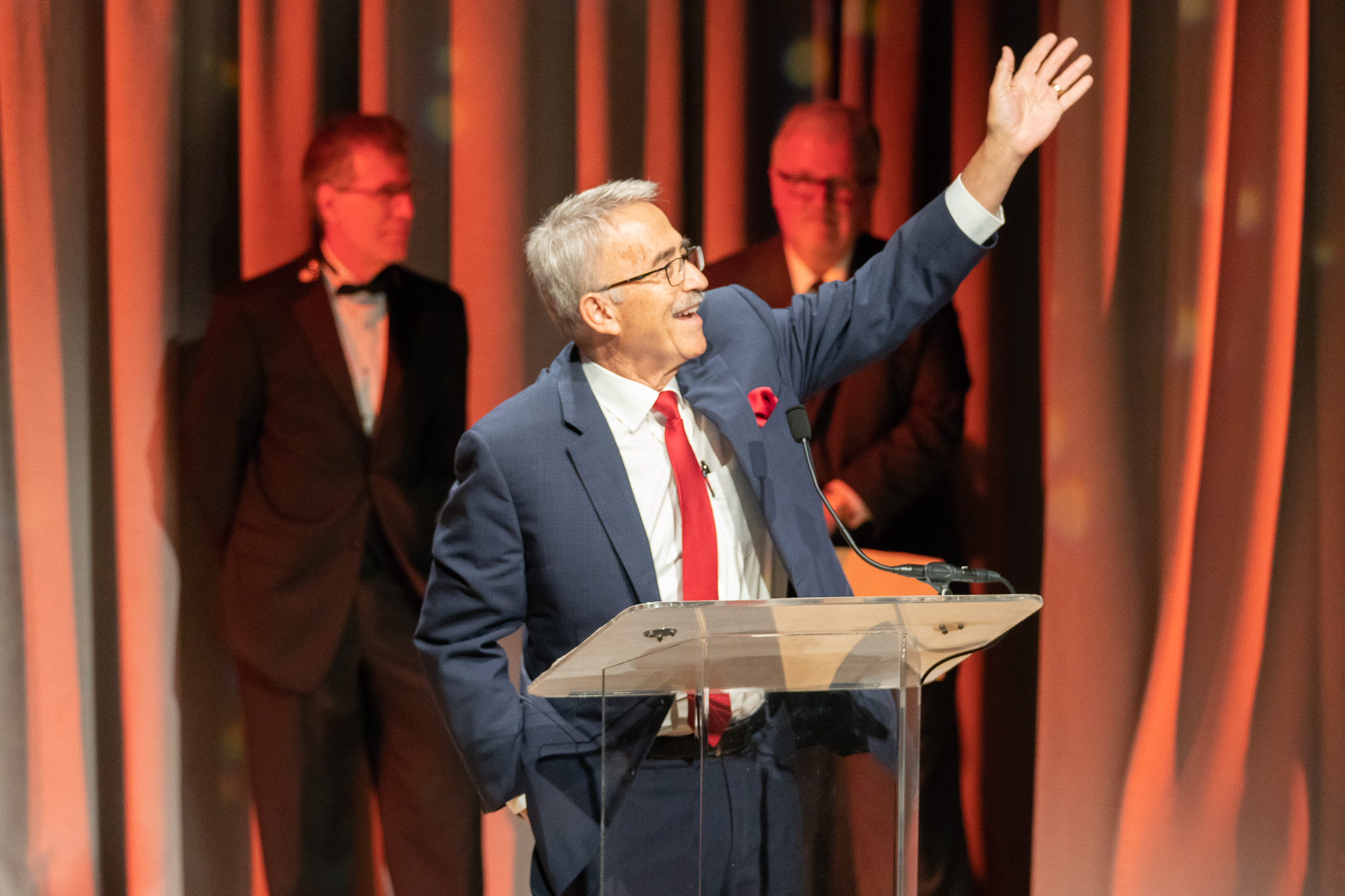 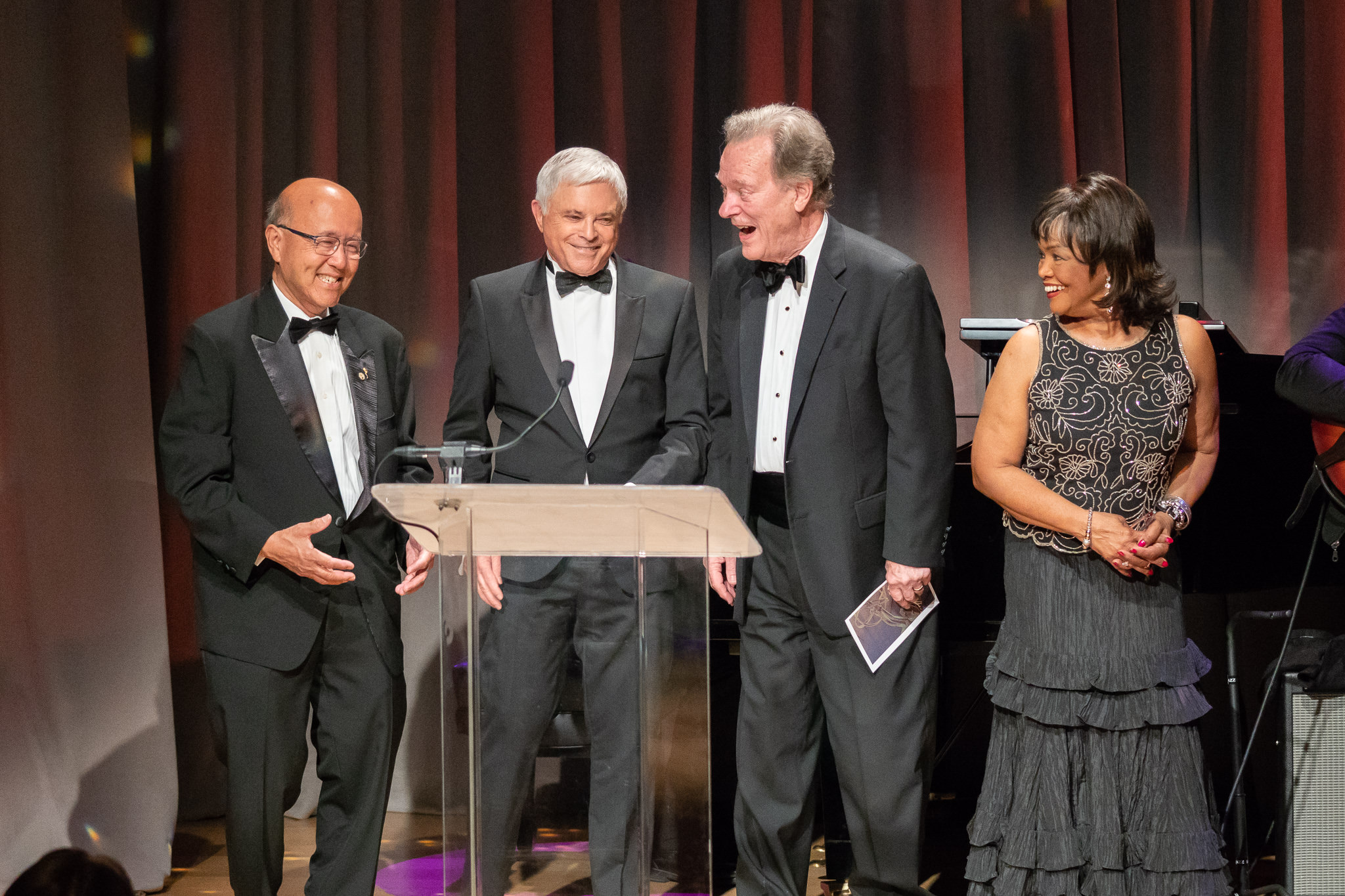 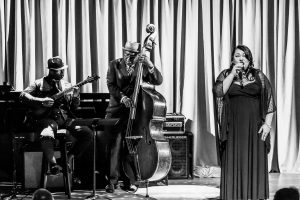 Terrence Brewer and his Trio, with soloist Marina Course, provided music throughout the evening.

The On-Stage Awards Presentation and the Red Carpet interviews were both webcast live to friends and family around the world! The dual webcasts are still up on the site to reminisce. The AWARDS page on the site also gives you access to hundreds of photographs taken by our Chapter’s team of professional photographers, Ken Newberry (stage), Mike Moya (red carpet), Susan A. Bradley and Kristine Krishnan (roaming). You can purchase these official Emmy® Gala photographs. See the article “How to Get Photographs from the 2018 Emmy Gala” in this month’s issue.

The 2019 Emmy® Awards are eleven months away.

If you haven’t already, time to re-load, re-commit. 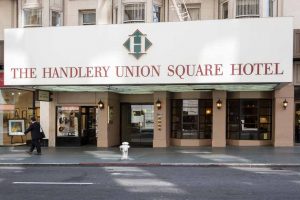 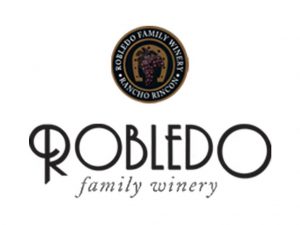 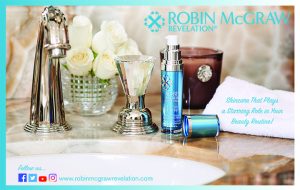 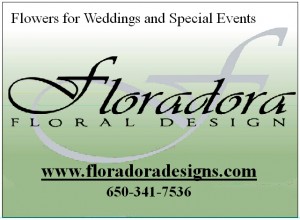