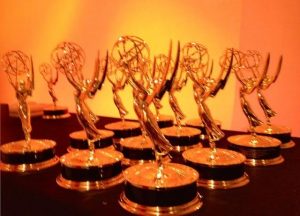 Eligibility Period: All entries must have been originally distributed in the eligibility area during the awards year, January 1 through December 31, 2019.

CALL FOR ENTRIES WILL BE POSTED ON WEBSITE DECEMBER 1ST 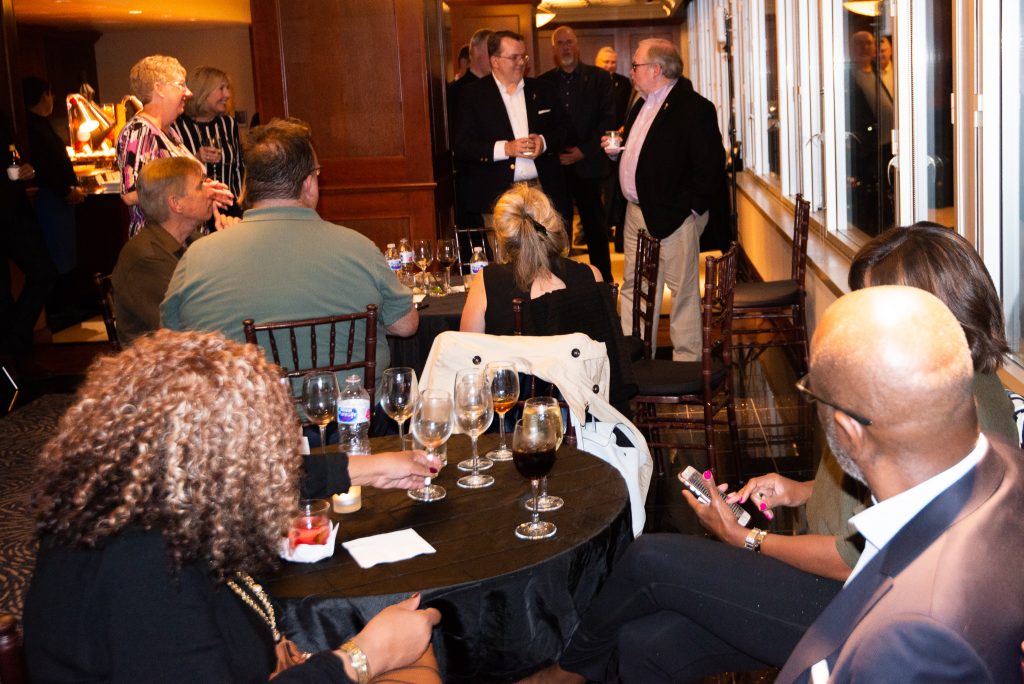 The National Academy of Television Arts & Sciences (NATAS) announced a new official branding and identity package across the entire organization including its 19 regional chapters across the country. Featuring at its focal point the silhouette of the coveted Emmy® Award statuette, the new design adopts a simpler, more contemporary approach to reflecting the 64-year-old professional organization’s core mission of recognizing excellence in the television industry.

Fresno is gearing up! SF/NorCal NATAS Fresno Governors are brainstorming big things for the Central Valley, including a member mixer following the Board of Governors meeting to be held there on November 9

Northern California Public Media (NCPM), announces that President and Chief Executive Officer Nancy Dobbs will retire in December 2019. As part of the succession plan, the Board of Directors has selected current NCPM Content Manager Darren LaShelle to succeed Dobbs and appointed him to the position of President and CEO Elect.

Dozens of NATAS members and their guests had in mind one of the famous “Hamilton” lyrics: “I am not throwing away my shot.” That “shot” was a chance for a special evening of mingling and witnessing the hot musical “Hamilton.”

Winners of the 4th Annual National Student Production Awards were announced at The School of Media Studies at The New School in New York City on November 1.

If there is any appropriate time of year to check in with John Stanley, it is now. After all, this is the time of year for Halloween ghosts and goblins, right? And, if you have lived in the Bay Area for the better part of the last 50 years, you’ve undoubtedly heard of Creature Features, the long-running late-night cult favorite that aired on KTVU Channel 2 for nearly two decades between the early 1970s and the mid ‘80s.

Write to Off Camera Publisher Larena Hernandez at Larena@emmysf.tv.  Thank you!