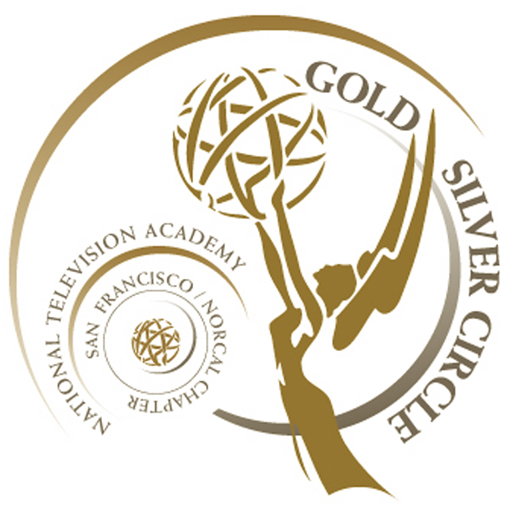 Much to celebrate this year. The good news emerging is that the Gold & Silver Circle announces 2021 inductees for the SF/NorCal NATAS honor society, recognizing decades of service to the television industry.

The National Academy of Television Arts and Sciences San Francisco chapter is holding a members-only special event on Oct. 23. The event will be a virtual round table, moderated by NATAS Officer Nazy Javid, consisting of a panel of well-established news leaders from the Northern California region.

One of the biggest complaints among television professionals, especially in this hybrid, socially-distanced world we’re living in, is a lack of acknowledgement, praise or constructive criticism. NATAS SF/NorCal is aiming to fix that through its new and improved mentorship program, launching this September.

The 72nd Technology & Engineering Emmy® Awards have been rescheduled due to the cancellation of NAB to October 26th at 8 p.m. EDT 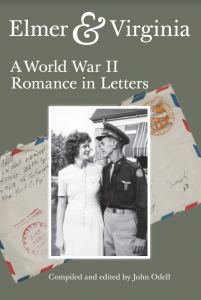 Former NATAS Chapter President and Silver Circle member John Odell recently published his first book, “Elmer & Virginia: A World War II Romance in Letters.” Based on more than 700 letters his parents exchanged from 1939 to 1944, it’s a saga written by two gifted story tellers who happened to be madly in love with each other.

Winners Announced For Outstanding Interactive Media For a Daytime Program

Winners for the 48th Annual Daytime Emmy® Awards category for Outstanding Interactive Media for a Daytime Program were announced today by The National Academy of Television Arts & Sciences (NATAS).