Off Camera Newsletter – Members – We Want to Hear From – YOU!

The newsletter is one of the connecting links to all of the markets. Larena Baldazo serves as editor. “Off Camera serves as a platform for our members to share their milestones and achievements with the NATAS community, while promoting the work we all love to do,” said Baldazo. 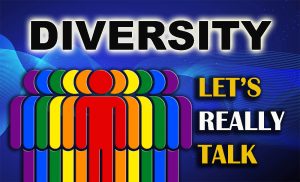 Saturday, April 2nd, at 10 AM – we will have the third of our Diversity series “Let’s Really Talk About It.” The discussion will include Afghan radio & TV journalist Ahmad Zia Ferozpur joining us live from Germany. Ferozpur had to evacuate with his family when American forces left that country last fall. He will talk about reporting in exile, and weigh in on the war in Ukraine. 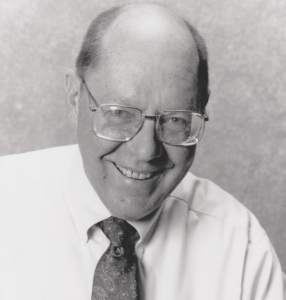 Sacramento Photojournalist, Shawki Moore, Leaves Behind a Warning After Dying From a Stroke 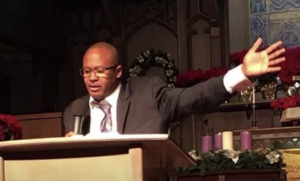 Shawki Moore looked at the world with wonder. He wanted to know what made people the way they were? Why was this, like that? How does that work? He died in January, after suffering a stroke on the job six months earlier. It was not his first stroke and he had wondered why he survived an earlier one.