Amidst the backdrop of a pandemic and wildfires, good news emerges. The Gold & Silver Circle announces inductees into the SF/NorCal NATAS honor society, recognizing decades of service to the television industry.

On August 8, the local Board of Governors approved my appointment by Chapter President Randy Forsman  to chair the Activities & Programs committee. This committee has languished in the last few years and needed some new energy. At an initial meeting with the new committee, members kicked around some ideas. Here is what we worked on in the last month. Take a look and let us know what you think. 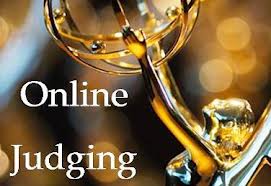 Thank you to all who have judged Emmy® Entries from other chapters this year.

We are now judging the last round for 2020 – the Suncoast chapter – the entire State of Florida, Alexandria, Baton Rouge, Lafayette, Lake Charles and New Orleans, Louisiana, Mobile, Alabama, Thomasville, Georgia and Puerto Rico. 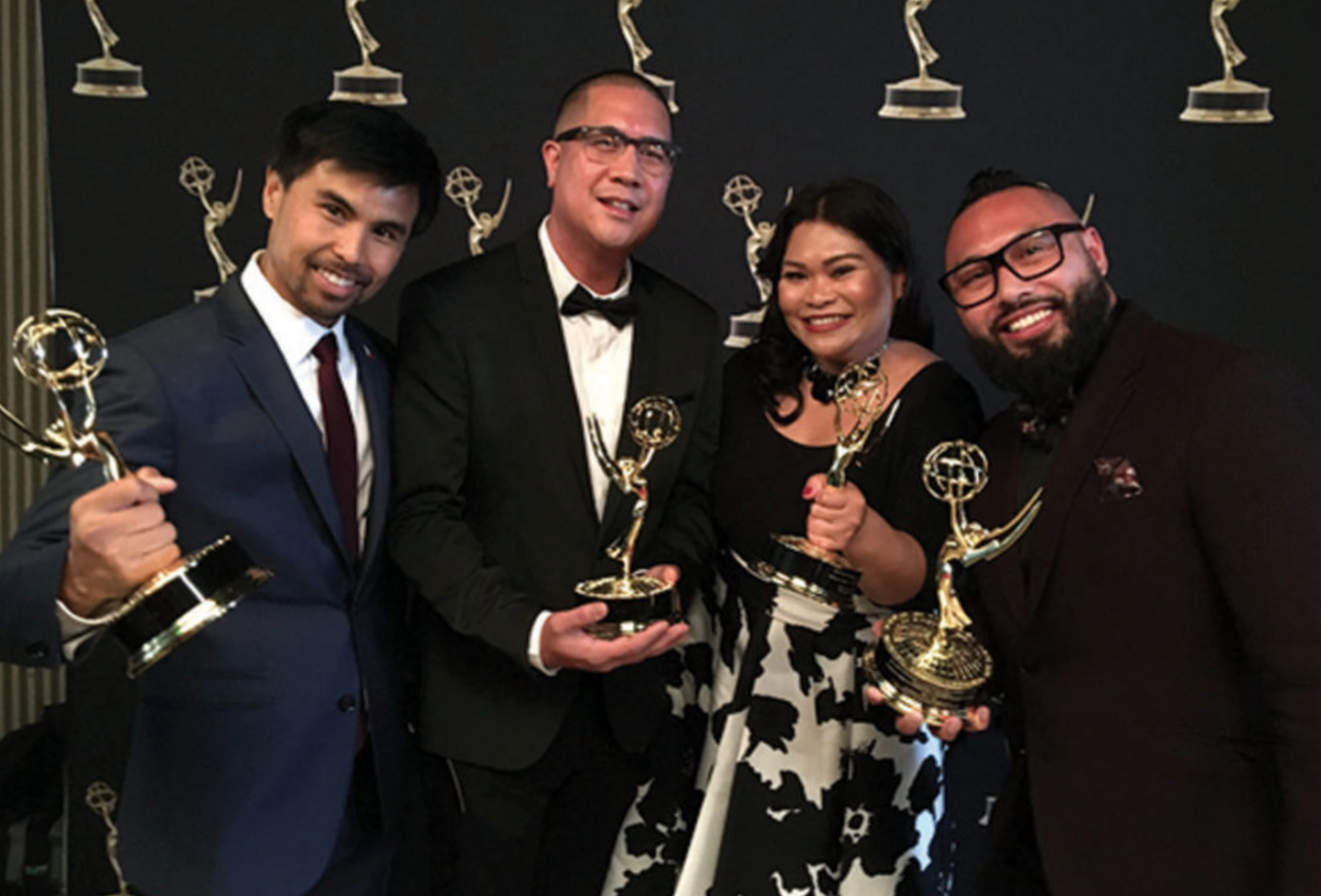 As the NATAS San Francisco/Northern California Chapter ramps up for its annual Membership campaign starting in September, the Board of Governors has boosted efforts to foster membership diversity by reaching out to multicultural media organizations throughout the region.

NATAS Membership Special happening now: Join in the fall months of 2020, get Member Benefits through December 2021!

Here’s an update of new and classic Member Benefits.

Covering Elections in the Age of COVID 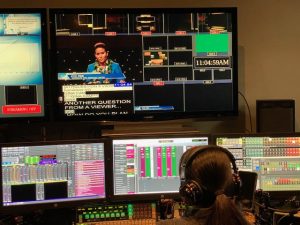 The election is 2 weeks away. I’m anticipating spending the evening at home with a cup of tea and sudoku. On a night that is usually “all-hands-on-deck”, we are reduced to a few on-set, in-studio personnel, a couple producers and one very frantic web master. Such is election coverage in the age of Covid.

The Television Academy announced the awards categories to be presented during the 72nd Emmy® Awards and the virtual 2020 Creative Arts Emmy Awards ceremonies. The 72nd Emmy Awards will be hosted by Jimmy Kimmel. 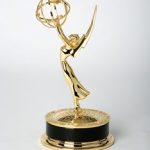 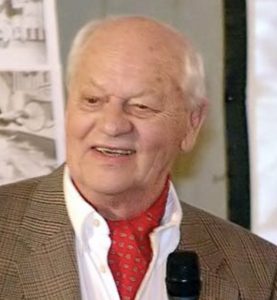 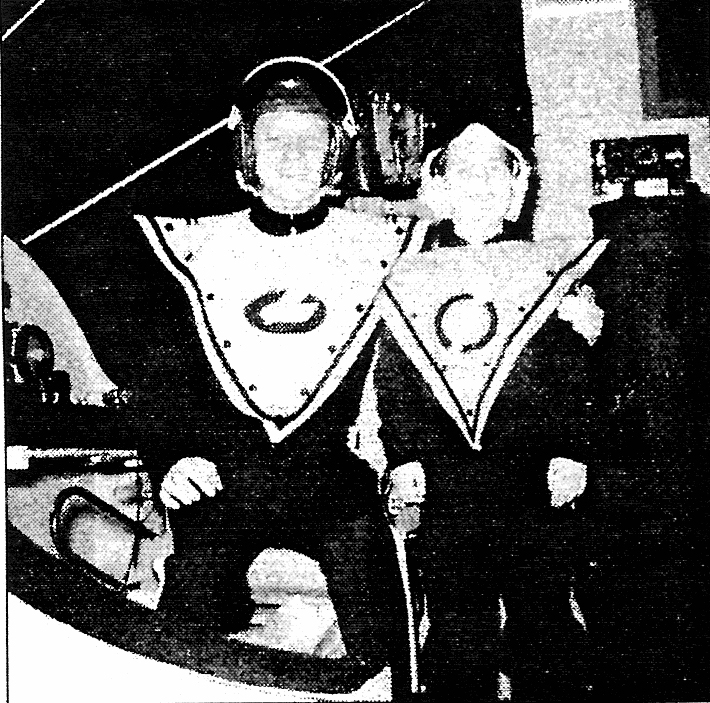 During the late 1950’s to the late 1960’s, locally produced children’s television programs seem to flourish in the Bay Area. Names like Skipper Sedley, Miss Nancy, Captain Fortune, Marshal J, Mayor Art, and Charley and Humphrey still remind many baby boomers of a very special era in their lives.

TO BE CONTINUED WHEN IT IS DEEMED SAFE TO ATTEND MOVIE SCREENINGS AGAIN.