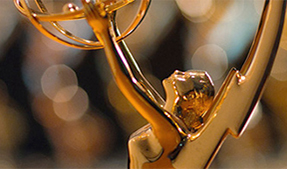 If you have yet to submit your Emmy® Award entries for this year, that is the sound of looming deadlines.
January 12: After that date, any entry or entrant that remains incomplete, including your Membership and Entry fees, will be subject to a $25 dollar reprocessing charge, or disqualification.
January 19:: Final date for submitting the video for those entries.
March 31: The final date to submit changes to your entries.

Pete Liebengood, who was a popular sports anchor and reporter in San Francisco and Sacramento, has died at the age of 73.

Liebengood passed away Dec. 22 in Redwood City. He was the husband of Alicia Aguirre, a Redwood City councilwoman.

DAN RATHER INTERVIEWED AT KQED 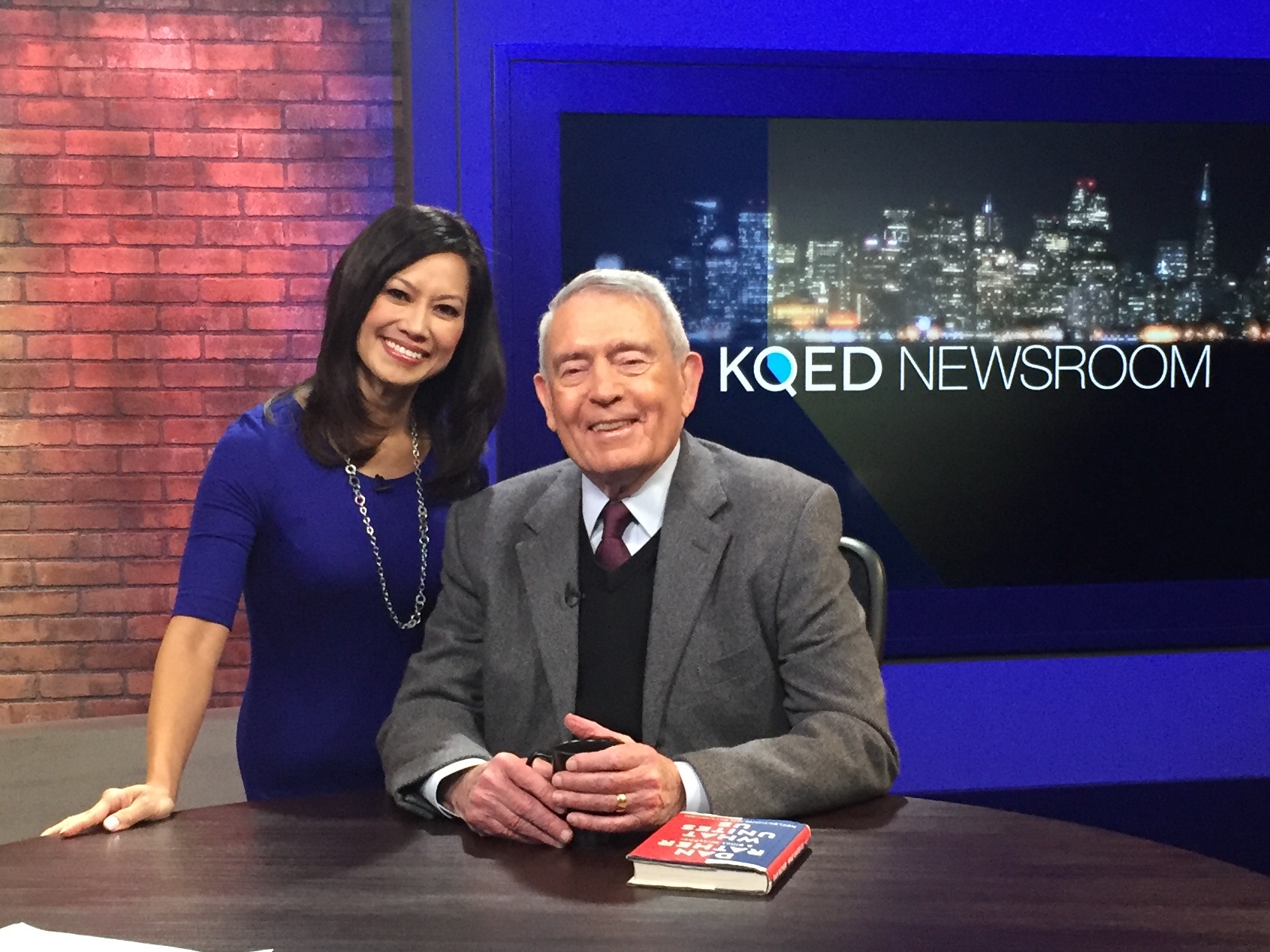 By Thuy Vu
KQED
Special to Off Camera

I interviewed former CBS news anchor Dan Rather on Dec. 8 for my program, KQED Newsroom. The interview was recorded at our San Francisco studios. At 86 years old, the legendary journalist is seeing a re-emergence on social media, with millions of followers on Facebook. 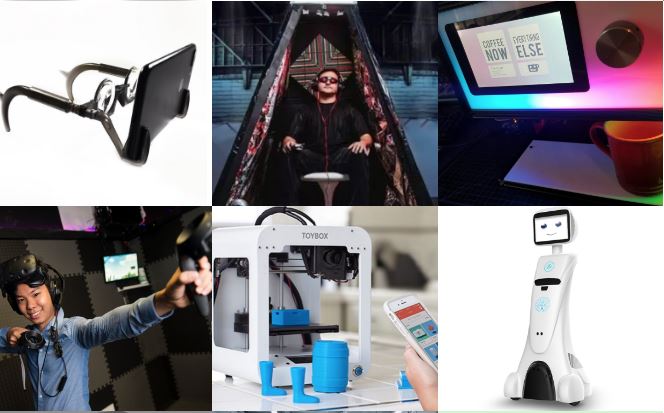 Our Academy celebrates excellence in television arts and sciences. The San Francisco Worlds Fair Nano is a kindred spirit to our organization. It’s a two-day event that revels in the fusion of art and science. As a NATAS member, you can save 25% off the admission fee for yourself and a guest.

NEW YEAR TO DO: RENEW MEMBERSHIP √

The start of a new year is a reminder to RENEW MEMBERSHIP for the coming year!  Or YEARS – there are discounts for renewing a few years at a time.

Rates go up after April 1, sooner than you think.  Renew now.

Recommend someone in our industry to join The National Academy of Television Arts & Sciences, San Francisco / Northern California Chapter. The Membership link is here. 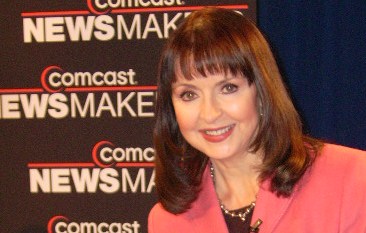 Happy New Year, everybody!! I hope 2018 will be our best year yet. I want to take a moment, as editor of Off Camera, to thank all of you for your support of your monthly newsletter of the San Francisco/Northern California Chapter of The National Academy of Television Arts & Sciences.

We have a small army of dedicated folks on our Board of Governors who make this longtime tradition a reality each and every month, from writing articles and taking photographs to editing and proofreading every bit of content. It’s always our goal to make Off Camera the best newsletter for our television industry and for our Chapter, which encompasses TV markets representing the Bay Area, Sacramento, Fresno, Salinas-Monterey, Chico-Redding, Eureka, Reno, Honolulu and Guam. Yes, we have a big territory to cover, as you can see. And, we can’t do it without you.

Harry Martin was a Sacramento television icon for more than three decades. He was already a TV star in the Sacramento market when it was still in its infancy, entertaining children as host of the very popular Captain Sacto show. In later years, those same kids were watching him as adults, along with everyone else, as a well-respected news anchor, movie host and star of his own show right before prime time.

TV people are often creative types with personal hobbies and other professional outlets that support their muse. For Sacramento KVIE Editor Odin Abbott, he is a prop-maker extraordinaire. His props can be seen on YouTube and are used in documentaries, a PBS series called Beyond Geek and — sometimes movies. They decorate his edit bay and are — to say the least — unusual.

NEXT MONTH IN OFF CAMERA ONLINE

Watch for these stories and more in the February issue of Off Camera Online:

All in the next Off Camera Online Newsletter. As a NATAS SF/NorCal member, you get the announcement of publication emailed to you! Don’t miss hearing about a new issue: Renew here.