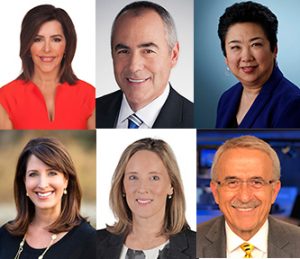 Join them at the elegant “reunion” party – the 2018 Gold & Silver Circle Luncheon Induction, to be held at the Marriott Park Central in San Francisco on Oct. 20. 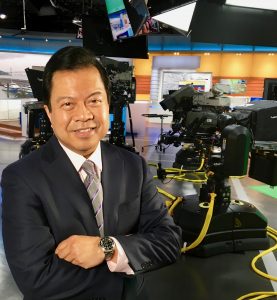 Rick Quan, who has been covering every major sporting event in the Bay Area for the last 31 years on San Francisco television, has left KGO-TV ABC7 in San Francisco after eight years there. Prior to his joining KGO-TV, Quan spent 21 years as a sports anchor and reporter at KPIX 5 in San Francisco, from 1987 to 2008.

The Media Museum of Northern California has lost a friend and an incredibly talented contributor to our website.  Stefan Sargent, co-producer and post production editor of the museum’s home page “welcome” video, passed away peacefully in April surrounded by family.

As 2018 is coming to an end and 2019 is just over the horizon, you can count on a big break on Membership! Tell a friend to become a member now, and get September, October, November and December free with the full 2019 membership! You can also renew your 2019 NATAS membership now and get ahead of the game. Our local NATAS chapter is one of the largest in the nation and we offer membership benefits exclusive to you. 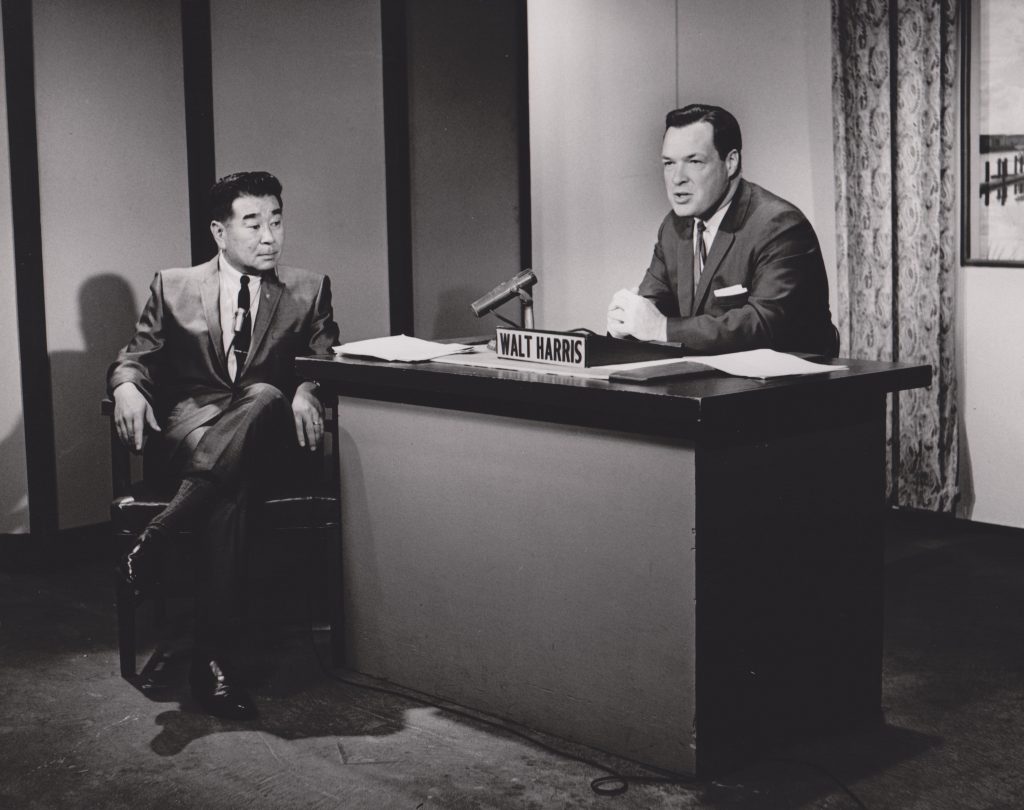 Walt Harris, who was known throughout the Bay Area as the voice of roller derby and pro-wrestling, died Aug. 18 at the age of 97. Harris had been living in Danville at the time of his death.

One of the first anchors in the Hawaii market has died. Wayne Collins was 91 when he died this summer in Tucson, Arizona. Collins grew up in southern California’s San Fernando Valley. He arrived in Hawaii as a member of the Coast Guard during World War II. In 1952, he anchored Honolulu’s first regularly scheduled newscast, the  “Pan American World News.”

Mark Neerman is returning to the Bay Area to become the next news director for KPIX 5 in San Francisco. For the last three years, Neerman has been the news director at KSNV-TV, the NBC station in Las Vegas.

Gary Radnich Signs Off KRON4 After Nearly 34 Years On Air

As he had announced at the beginning of summer, veteran Bay Area sportscaster Gary Radnich retired in August after nearly 34 years at San Francisco’s KRON 4. His last broadcast on KRON 4 News was in mid-August, about two months after he made the announcement that he was retiring.

After 53 years KCSM-TV, the public television station based in San Mateo, now has a new identity, and new life, as KPJK-TV.

Walt Harris is a true Bay Area broadcasting pioneer. Through a nearly half-century career, he has seen radio and television change, both in the way each is programmed as well as how the latest technologies continually alter both. Only a few people who have lived in the Bay Area for years would likely know Harris’ name.